Toys. Big fun for tiny people! Explore our collection of colorful playthings for all ages. s II in Our Community: Corporate Giving > 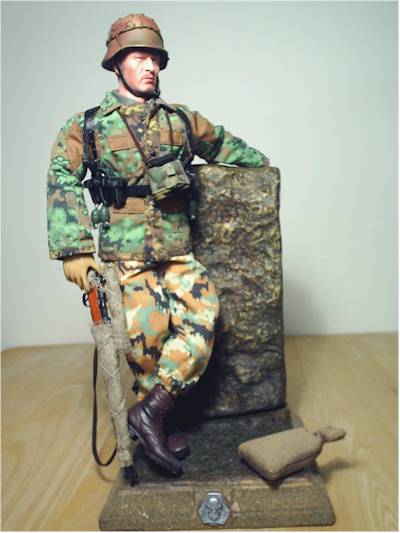 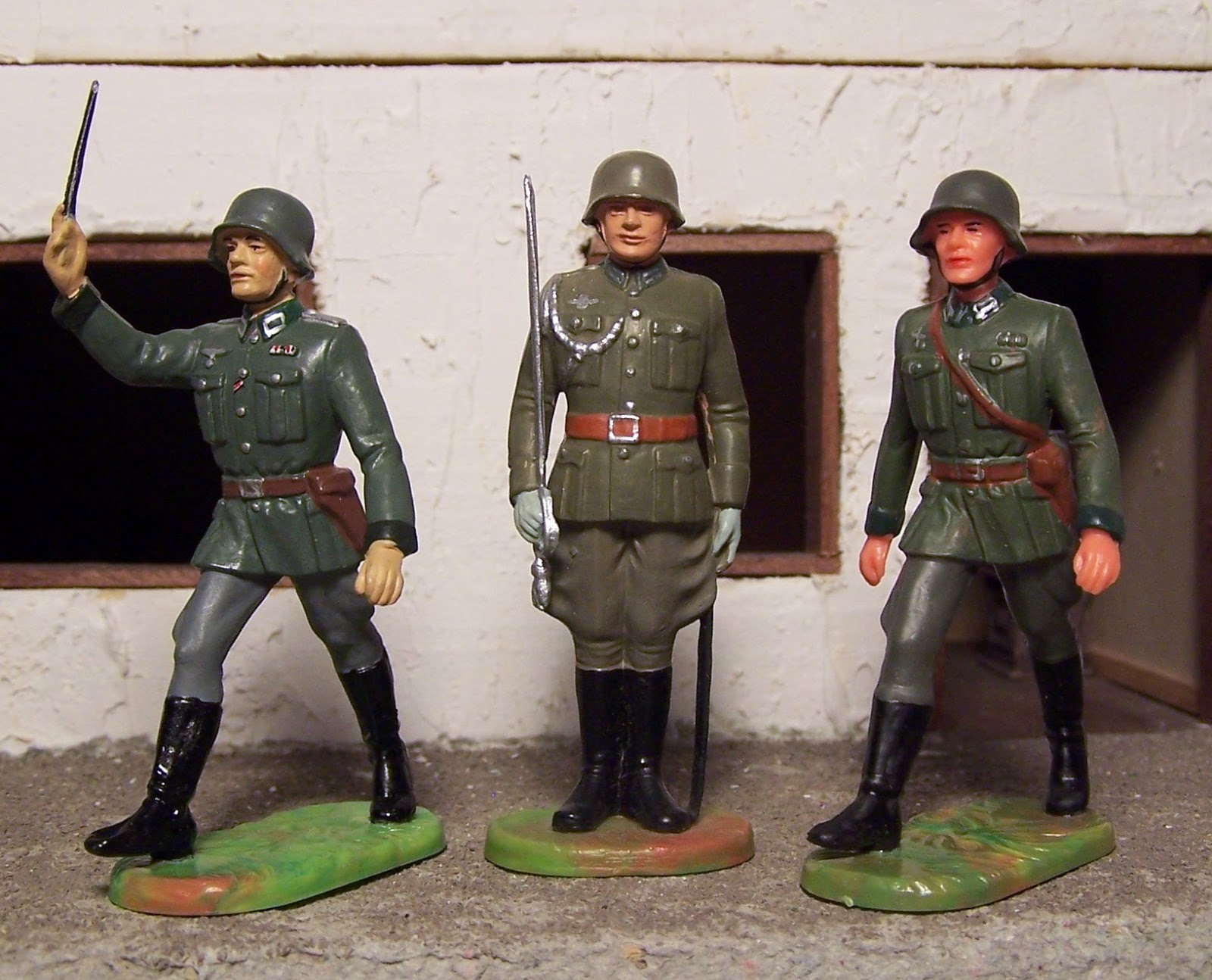