Russo’s is a market for those who care about good food and cooking with excellent products. Your shopping experience begins outside, where you are welcomed with a 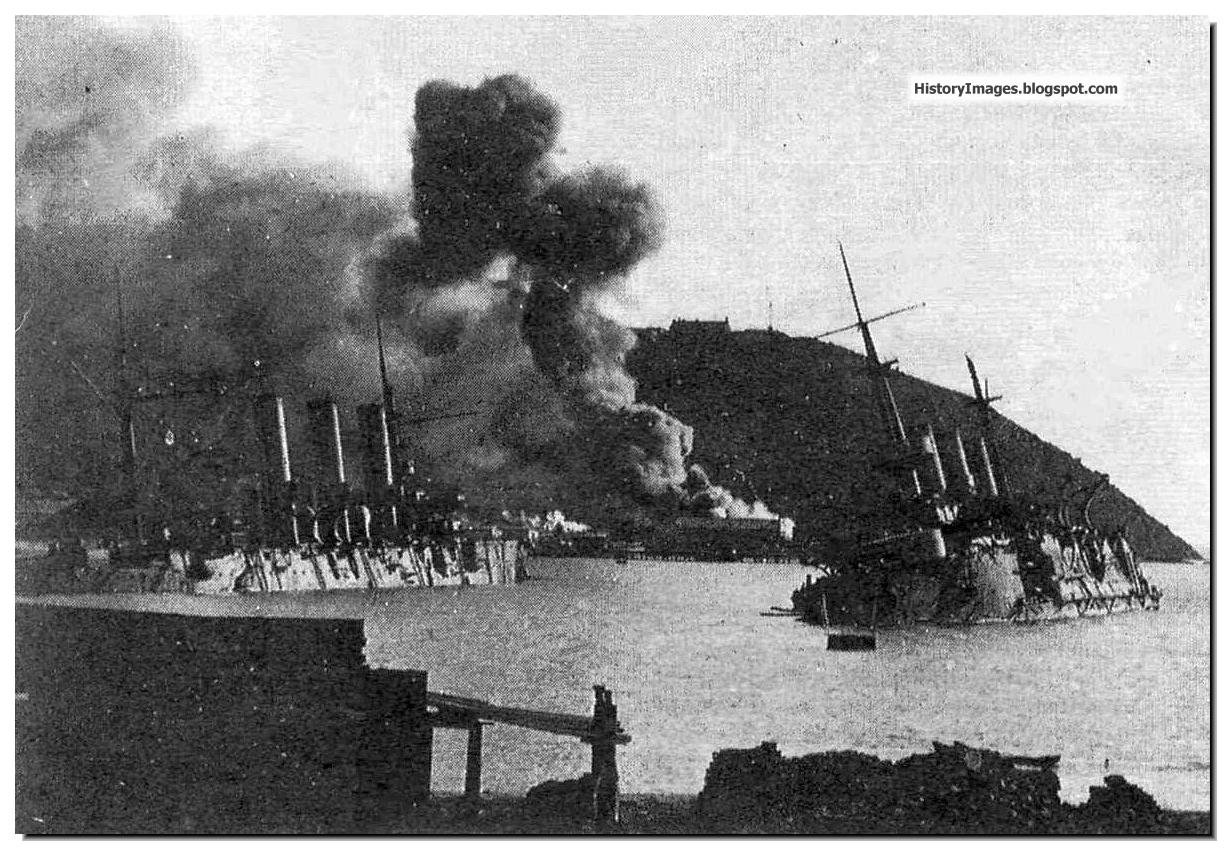 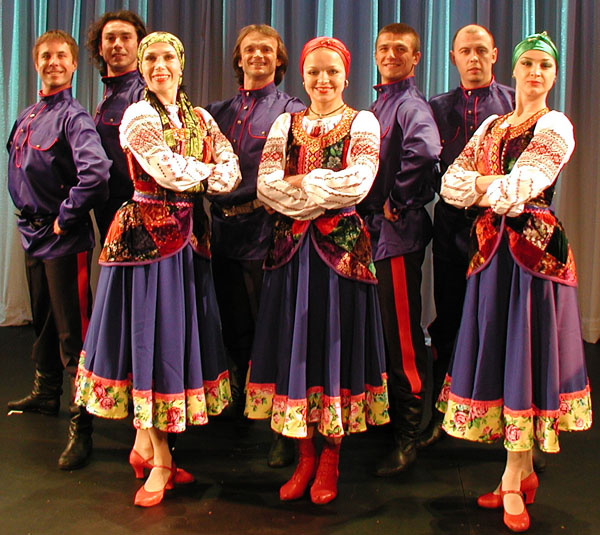